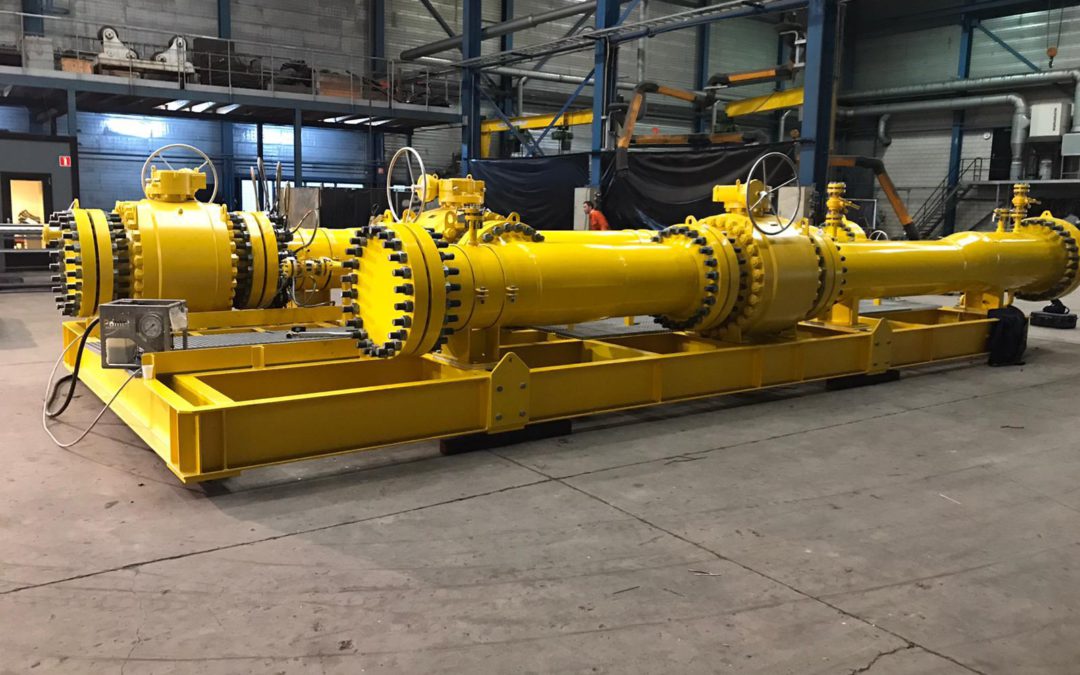 There are three variables to consider when evaluating the quality of a valve section. The first is the general construction quality. Poor construction, regardless of the material, will ruin any valve. The pistons’ surface condition is the second factor to consider. A trumpet piston should be both smooth and firm in order to function properly. This influences how fluid the motion is, how well it wears, and even how much rust has an impact. Overall lifespan is the third component, which is determined by a mixture of the first two. A well-built valve section composed of low-grade metals will not survive as long as one constructed of high-grade metals.

Both types of alloys have a number of different grades. Their grading was based on the differences in their chemical composition. As a result, the nickel concentration of Inconel alloys ranges from 44.2 per cent to more than 72 per cent. The composition, however, would be dependent on the inclusion of nickel. For example, Inconel 600 has a nickel content of more than 72 per cent, whereas grade 617 has a nickel content of 44.2 per cent to 61 per cent. Monel alloys, on the other hand, have a nickel concentration ranging from 52 per cent to 67 per cent, which explains why they are less expensive than Inconel alloys.

We can get a decent idea of the build quality by measuring critical locations in the valve area. The outer diameter of the pistons, the inside diameter of valve casing number three, and the amount of air pressure each trumpet contained were the three benchmarks utilized.

The gap on both horns was the same, despite the fact that their total diameters were different. Trumpet X, on the other hand, contained about 1/3 pound less air, falling short of our expectations for new horns. The lack of uniformity in the piston sizes was the reason of the low air pressure. Trumpet X’s pistons were narrower at the top than they were at the bottom. This allowed air to escape from the top of each valve in the valve section resulting in poor compression.

First and foremost, nickel plating is very thick, resulting in a lubricious surface. Simply said, the piston surface is so smooth that it feels moist even when fully dry. That was a breeze. When annealed, monel, on the other hand, has a highly grainy surface.

Surface hardness is critical for long-term valve function. If the piston is soft, it will soon wear down, regardless of how tight the tolerances are or how smooth the surface is. The most essential aspect is that the surface is constantly hard. Variable hardness causes uneven wear, slowing the pistons and perhaps damaging the interior of the valve casings.

All pistons have the potential to corrode. It’s simply a reality. Corrosion will occur sooner rather than later if they are not properly maintained. The key to increasing the life of your trumpet is to prevent corrosion for as long as possible.

The 390 is clearly the victor in the second test, with stronger, smoother, and hence more corrosion resistant pistons.

The first step was to disassemble and clean both valve parts. Each piston was reassembled and air tested after being lubricated with normal Getzen valve oil. The goal was to make sure that each horn was handled equally and arrived at the test in the same condition.

Each trumpet was placed in a machine designed specifically for this purpose. When turned on, a tiny bench motor connected to an arm mechanism that moved up and down. The arm’s journey was calibrated to the exact travel distance of the pistons under test. The machine was set up to run the trumpet valves at 300 strokes per minute once everything was in place.

It’s crucial to remember at this point that the test was not designed to replicate actual playing circumstances. It was more of an all-around quality check. It reminds me of car manufacturers testing seat cushions. They repeatedly slam a 50-pound weight into a seat to see how well it holds up. Although this isn’t a real-world test, it does demonstrate the seat’s resilience. That’s exactly what this test was designed to achieve.

Keep in mind that both trumpets were given the same treatment during the test. Both trumpets were simply lubricated once, and after 100,000 strokes, each trumpet was exposed to air and moisture. I blew through the horn for a few minutes while the machine was running to introduce saliva and test the pistons’ corrosion resistance.

Winner of Test No. 3: Without a question, the 390 is the obvious winner. But no matter what material you choose, they are all directed for certain purposes, on the other hand, we at Prashany Steel & alloys can help you with all kinds of materials and specifications such as monel k500 valves, nickel 200 valves, nickel 201 valves to know more check out our website.