Steel’s History: How It Shaped the Modern World. 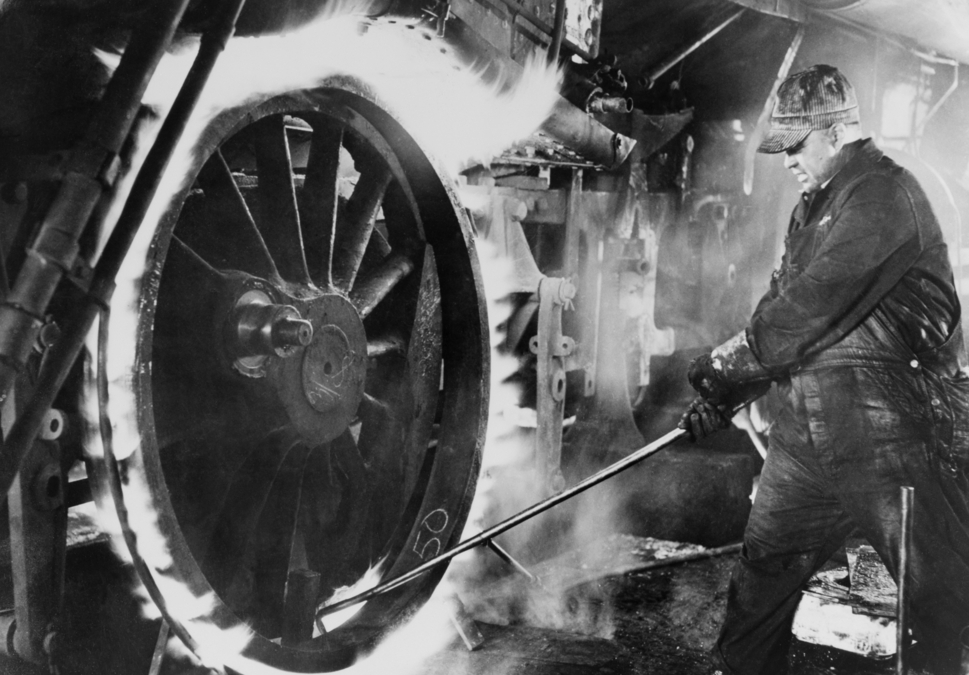 Few things have had as much of an impact on the evolution of our planet as steel. It altered the way we built, fought wars, and even travelled.

Steel’s history is littered with fascinating and ambitious characters, as well as a plethora of fascinating but little-known facts. The world would be a different place without steel, from its discovery to its most recent technology and applications.

Let’s take a quick trip down memory lane to learn more about its fascinating past.

Steel’s History: How It Shaped the Modern World

Steel’s invention revolutionised the way we construct our world. Here’s a look at the history of steel and how it influenced modern society.

Primitive man eventually discovered nickel and iron meteorites and learned how to process these materials into steel. Early humans tested and refined their methods.

Bronze was the principal metal used to build tools and weapons prior to the Iron Age. Steel, on the other hand, proved to be both stronger and harder than bronze, and it quickly became the metal of choice.

Iron and Steel in the Beginning

Around 4,000 years ago, the Iron Age began. It led to the discovery of steel by blacksmiths who realised that adding carbon to coal furnaces made iron stronger, harder, and more durable.

Wootz steel was utilised by craftsmen in southern India around the 6th century BC. This is a substance made by combining wrought iron with charcoal in a smelting process. It’s prized for its toughness and sharpness, and it’s noted for the swirling pattern created during the smelting process by bands of clustered Fe3C particles.

From the 3rd to the 18th centuries BC, China is often credited with being the first region to mass-produce high-quality steel. Steel manufacture in China may be dated back to the 2nd century BC, with evidence of major production of steel items starting about the 3rd century AD.

Damascus steel was first employed for sword blades in the 11th century, and it was made from wootz steel ingots. The ability to withstand fracturing and maintain a razor sharp edge made these blades popular.

Steel manufacture made many achievements in the 18th century AD. It was becoming increasingly popular as a material for tools, weapons, and, most notably, construction. However, because it was so expensive, it was only used in small quantities and by those who could afford it.

Because of the paucity of such materials, coke was employed to substitute charcoal and wood in smelting iron on a large scale in the early 1700s. Thomas Newcomen initiated the Industrial Revolution by creating the first commercially effective steam engine during this time period.

Henry Colt invented the steel roller, and Phillip Vaughn patented the ballbearing for axles, therefore this was a pivotal period for the steel industry. Steel has also grown in favour in American agriculture as a material for making sturdy equipment and working the soil.

In 1855, the Bessemer process was introduced. This procedure allowed impurities to be removed from iron, resulting in stronger steel. Sir Carl Wilhelm Siemens created the Siemens regenerative furnace only a few years later. This allowed excess carbon and other impurities in pig iron to be burned away during the steelmaking process.

Steel production increased rapidly in the years following the American Civil War, thanks in no small part to Andrew Carnegie, a highly ambitious Scottish-American businessman.

The Bessemer method was exploited by Carnegie, who brought it to America in order to manufacture phosphorous-free iron for superior steel. In 1889, he created a steel plant to produce alloy, and all of his businesses were finally merged under the Carnegie Steel Company brand.

The first skyscraper and the first steel suspension bridge were built during this period in American history.

There was no other time in history when the United States made as many advances as the 1900s. Many of them were made possible by technological advancements and refinements in the steel industry.

Stainless steel was invented in 1912, revolutionising an already versatile material that is now employed in every aspect of consumer goods, infrastructure, transportation, and weapons in the modern world.

When the economy faltered after the 1929 stock market crash, steel output declined. Many steelworkers in the United States were laid off, but railroads continued to grow across the country, and steel cans remained popular, so steel mills remained open to service those demands.

The Steel Age is Here to Stay

Despite the fact that the globe has changed dramatically in the previous half-century, the need for steel remains high. The process of melting down waste steel for reuse, rather than mills manufacturing steel from scratch, has become one of the most significant innovations in the industry.

Mini-mills now generate the majority of steel. These mills employ an electric arc furnace to melt the metal down, which uses carbon electrodes to create an electric charge. They’ve also played an important role in recycling old steel, but there’s still a long way to go before the industry achieves sustainable smelting procedures.

Steel Is the World

It’s difficult to envision a world without steel. It is the material that allows for so much of modern living. Looking back on the history of steel, it’s difficult not to be astounded by the advancements that have been made over time and that we still benefit from thousands of years later.

So the next time you get in your car, take the elevator, or drink coffee from your steel travel mug, remember that it’s all part of history, and think about how different life would be without this magnificent material.

Application of Steel Pipe in Firefighting Choosing the correct steel for fire suppression equipment such as sprinkler systems and water supply pipes for fire hydrants is critical. Read to know more about it.