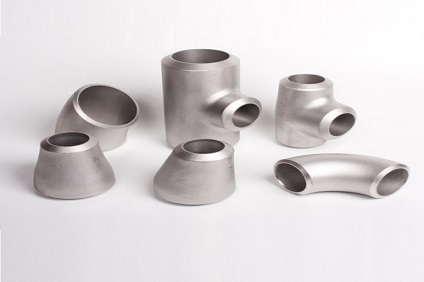 Prashaant Steel & Alloys is an industry-leading producer and supplier of bends for 3D Bend Pipe. Pipe bends, the width of which is three times that of the outer thread, are 3D bends. In many ways and angels, a wire may be bent. Nevertheless, some of the most normal and simple bends are the shape of an elbow that varies from two degrees to 90 degrees. Others are U-bends that have a curve of 180 degrees. We produce these 3D bends at Prashaant Steel & Alloys using the finest quality raw materials and the latest manufacturing processes.

The process of production of the 3D Bend involves the operation of machinery and hydraulic power. Hydraulically supported, or even pneumatically driven, pipe or tube bending devices are generally operated by humans. At Prashaant Steel & Alloys, we produce these high-performance 3D bends using one of many common techniques, including ram bending, rotary draw bending, compression bending, and three-roll bending. With presses or more complicated devices, the pipe can be custom-bent. Separate dies are typically needed for each pipe size and each specific bend radius, except on more complex machines.

A turn is a 3D bend, where the length of the curve is equal to 3 times the diameter of the pipe. It’s a thinner bend than a 1.5D bend that looks almost like a normal right angle of 90 degrees, but it’s a stronger bend than a 5D bend that looks like two perpendicular parts of a straight curve. Industries such as automotive exhaust systems, structural frames, furniture manufacturing, plumbing and gas and oil pipelines are generally used.

The replacement of elbows with 3D bends offers certain benefits. The 3D bends can be custom built, meaning an organisation wouldn’t have to procure an identical elbow fitting. Instead, the 3D bend can be shaped to the exact necessary requirements. A 3D bend also removes the welds that are synonymous with an elbow fitting, reducing failure points. This would also eliminate the need for testing welds that would be linked to elbow fittings. Choosing a 3D bend over an elbow fitting also turns out to be the most cost-effective, reliable, fastest solution that also provides high structural integrity.

Applications of the 3D Pipe Bends

In order to ensure the best piping methods, industries that need steady flows of chemicals and extracts to produce their petroleum products, such as the petro-chemical industry, often turn to 3D bends. Another common application of 3D pipe bends in the oil field industry is that the oil field industry depends on precise pipe bending of both travelling and stationary pipes to remove petroleum from the earth. There would be a lot of damages without the use of correct pipe bending in the oil field market. Custom pipe bends are relied on in the aerospace industry, too. Pipes have to be bent with great accuracy and precision when it comes to space travel. The pipe bends used in the aerospace industry often have to withstand the extreme environments faced in outer space. 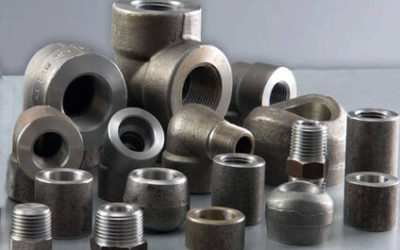 Your content goes here. Edit or remove this text inline or in the module Content settings. You can also style every aspect of this content in the module...

Want to get in touch? We'd love to hear from you! Here's how you can reach us...


Our team is happy to answer your sales question. Fill out the form and we'll be in touch as soon as possible.

Incorporated in the year 1983, Prashaant Steel is a certified manufacturer, exporter,trader and importer of Ferrous and Non-Ferrous Industrial Raw Materials